Mr. Howell is an AV Preeminent Employment, Whistleblower, and Business trial lawyer.  He combines large-firm experience with small-firm attention. A veteran sexual-harassment litigator, he serves “Time’s Up” as a member of the National Women’s Law Center Legal Network for Gender Equity, which manages “Time’s Up” Legal Defense Fund. #timesup

Mr. Howell has been a New Mexico lawyer for 23 years. In his first five years, he worked in litigation boutiques, completed 10 civil trials, 300+ depositions, and won State Bar of New Mexico “Outstanding Young Lawyer of the Year.” ​In the next 10 years, he made partner in Jackson Lewis and Holland & Hart, two of the world’s largest (“Am Law 100/200”) law firms, ​and doubled trial experience on high-stakes cases. He then returned to Santa Fe, his home of 18 years.  ​He represents large and small business and individuals in defense and select plaintiff matters. He appears in New Mexico state and federal courts and has tried court cases, administrative hearings, and arbitration​​​s in Albuquerque, Carlsbad, Clovis, Grants, Las Vegas, Los Lunas, Lovington, Portales, Raton, Santa Fe, and Taos.

Mr. Howell is a graduate of the University of Texas at Austin (B.A. in English, with Special Honors, 1994) and ​University of Texas School of Law (J.D., 1997), where he was admitted to the Board of Advocates and represented UT Law at the New York Law School Robert F. Wagner National Labor and Employment Law Moot Court Competition. A certified Employment and Labor S​pecialist ​(New Mexico Board of Legal Specialization, 2005-2010, 2017-2021), he is listed in America’s Most Honored Professionals – Top 1% (2016-2019), Bar Register of Preeminent Lawyers, Lead Counsel​, New Mexico’s Top Rated Lawyers, Super Lawyers (2007-2009, 2014-2017), and Chambers USA: America’s Leading Lawyers for Business (2010-2016), and was a member of International Association of Defense Counsel.

Mr. Howell has served on the boards of several New Mexico non-profit organizations, the Board of Bar Commissioners for the State Bar of New Mexico, the Board of Directors for the New Mexico Defense Lawyers Association, and for several years on the volunteer coaching staff of Rio Rapids Northern Soccer Club. 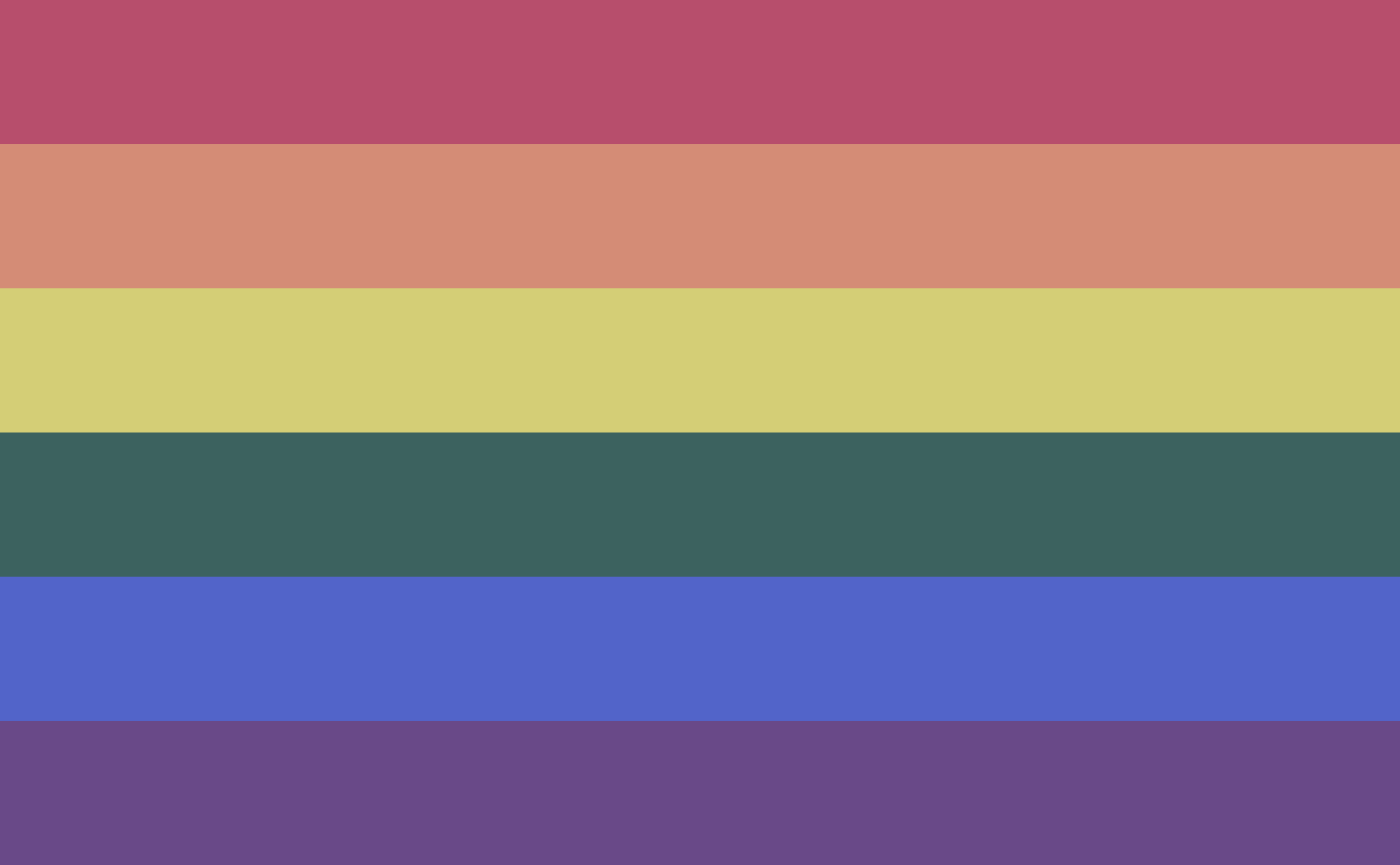 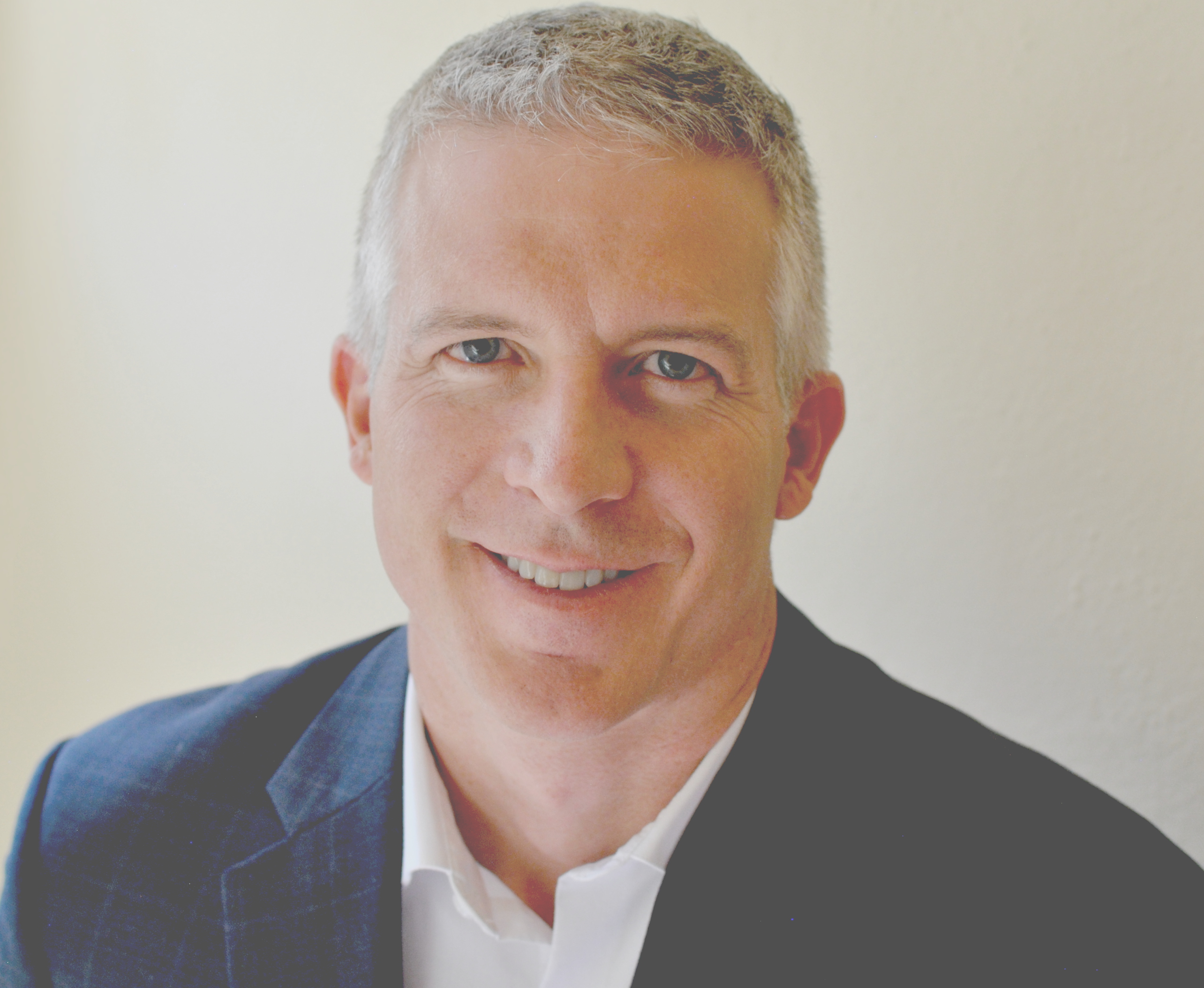 This site is for general information and is not legal advice. Persons receiving or sending information herein do not thereby enter an attorney-client relationship. Do not act on any content without professional counsel. "Comments" are by third parties and are not authored by Mr. Howell.